Anny Scoones: Coffee-table books not just furniture if you can relate to the content

Anny Scoones: Coffee-table books not just furniture if you can relate to the content

At some point, beautiful artistic books became what we call coffee-table books, which means they sat on a table looking attractive and collecting dust, serving not only as decoration but to communicate the intelligence of the home’s owner.

It is doubtful if they are read as a ­regular book would be, and the topics — well, although beautifully photographed, “Brass door knockers of 16th century Tuscan ­Villas” or the minimalist “Mid-Mod Pool Patios of Palm Springs” just seem a bit too chic for my old dog-hairy, woofy-smelling heritage home in James Bay (there’s no knocker and the porch needs painting).

Coffee-table books can be wonderful ­additions to your home, and make great gifts. I just feel that I need to relate to the subjects.

I admit that I have some gorgeous books on Russian palaces and treasures, but at least I’ve been there. The Amber Room’s gold and mirrored adornment at the ­Catherine Palace near St. Petersburg had me awestruck — I had to purchase the book.

Three coffee-table books arrived on my porch — which needs a good pressure ­washing — this week.

The book has informative text, along with lovely photographs, and each of its four chapters tells of a different concern ­(Community, Forest, Whales and Salmon). In the first chapter, on community, the author considers the changes in the little coastal villages that dot the coast from the past to the present and it is rather sad. 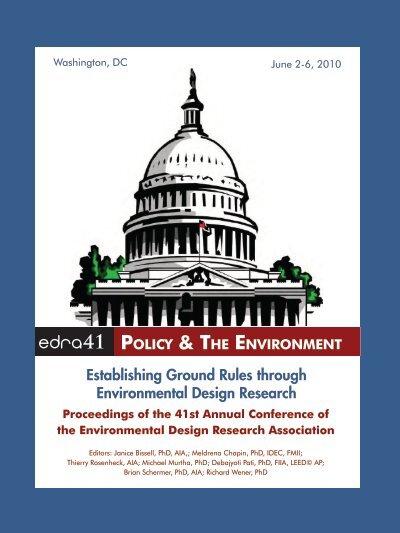 “As strange as it may sound, the coast of British Columbia was more populated, and more friendly to small industry, eighty years ago than it is today,” Curry writes. “Cars and roads were not as ubiquitous, and ­people stayed where they were out of necessity or travelled by boat. Every cove and inlet offered a service: A salvage logger, ­lighthouse … foundry.” Today, the population has gravitated toward towns, “taking the neighbours away.”

If you visit Cormorant Island and the ­village of Alert Bay, you will see the old ­cannery still standing within its salt-whipped corrugated tin walls, jutting into the cold, dark bay. It’s still used by the local ­fishermen, their enormous piles of nets entwined with rope and flotsam ­resting on the creaky loosening boards of the ­surrounding deck.

Aloft: Canadian Rockies Aerial ­Photography by Paul Zizka (2021, Rocky Mountain books Ltd.) includes a vast ­selection of spectacular images, but with very little text, thus providing us with the time and space to slowly turn each page and ponder the magnificence of the Rockies.

The message is simply the wonder of these peaks and the glacier emerald and azure lakes — to me, the lakes are as ­stunning as the summits.

The photos also depict mountain towns along the ribbon of railways and the ­Trans-Canada Highway, as well as unsettled skies, estuaries and lush forests — including manmade wildlife corridors and overpasses — of the foothills. Sometimes I feel that to see the Earth from above is more profound than to be within it. I often have a little weep when I fly home from afar, as the plane glides over Sidney at night, over the golden red glow of the Smitty’s sign.

The photographer says it best in his introduction: “From up high you feel acutely aware of your own insignificance, yet also like the whole world is at your fingertips.”

What Bears Teach Us by Sarah Elmeligi, with photographs by John E. Marriott (2020, Rocky Mountain Books Ltd.), describes with great affection, based on years of research and observation, the behaviour and lives of bears in their various environments, ­including the world of humans.

Through extensive informative text and personal field notes (along with the ­enchanting photographs), the author reflects on the lives of bears and suggests we could learn much from how they deal with life.

An engaging chapter on polar bears in the Arctic is titled Resilience, which refers to climate change as well as human interaction. There’s a frigid and bleak image of a row of cold metal bear traps waiting in the snow near Churchill, Manitoba. The bears are caught in these great frozen containers and sent to “the polar bear jail,” a “bear holding facility where rogue polar bears coming into town are held for 30 days. …”

It’s good news. though. The “jail” is for everyone’s protection and the bears are eventually freed onto the sea ice, away from humanity. Hmmmmm. Perhaps a book on 13th-century Polish goblets would actually be a good distraction from the polar bears’ fate amid melting ice and the arrival of the cruise ships.