Ten plus size women have decided to run the world’s craziest marathon in Sierra Leone to tackle running stereotypes and prove that anyone can run.

The marathon is often referred to as ‘the craziest marathon’ and the runners hope to smash conceptions of what it is to be a runner.

The women will travel to run the Sierra Leone Marathon in June, to challenge running stereotypes whilst raising £100,000 for global charity Street Child which aims to get children back into education.

The group is led by Julie Creffield, founder of Too Fat To Run and The Fat Girls Guide to Running which has brought together thousands of plus size women across the UK who believe that size should not be a barrier to running.

On taking on the challenge Julie said: “The last two years have been really challenging for a lot of women in my community with many of the women caring for other people, making it difficult to put their fitness goals first.

“This challenge gives them something to focus on besides their families and work.

“This project is about us getting back out there into the world and finding hope where there has been none.

“The 10 women will support each other every step of the way, inspiring other women as they go, knowing that the £100,000 that we raise will leave a legacy for children and young people around the world and also challenge people’s expectation about what everyday women can do.” 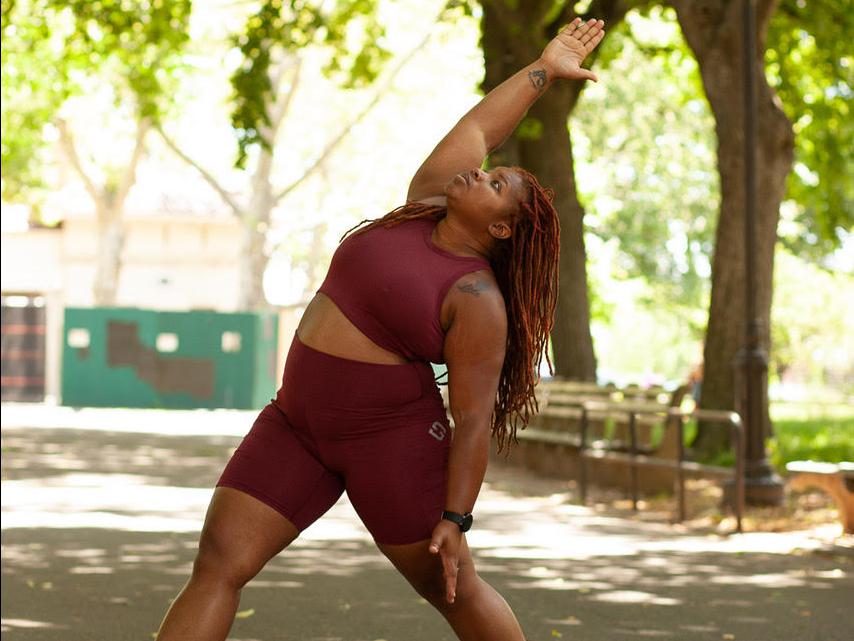 Video: Everything to Know about International Women’s Day (Good Housekeeping)

Julie started The Fat Girls Guide to Running as a personal blog which told the story of how she transformed from an obese binge drinker to a 2012 sub-6-hour London Marathon runner.

After having to stop running for nine months to have her first child, Julie began to see running not as a one-off solution to weight loss but as a long-term lifestyle choice.

The Fat Girls Guide to Running is now a community of 25,000 plus larger women who all have a passion for sports and exercise.

Julie has selected 10 women from this community to take on what runner’s world magazine has dubbed “the craziest marathon in the world”.

Amid searing temperatures, runners wind through tropical jungle and remote villages in The Sierra Leone Marathon.

Now in its tenth year, the marathon is organised by the charity Street Child which works to ensure children are safe, in school and learning in low resource environments and emergencies such as Afghanistan, Nigeria, Cameroon and Bangladesh.

Katherine Barr, this year’s project manager said: “We are so excited to welcome Julie and her group of women to Sierra Leone.

“We want to showcase that marathons in tough conditions are not just for the super fit and ultra-runners.

“On the tenth anniversary of the Sierra Leone Marathon, we want to prove that anyone can run.”

For more stories where you live visit InYourArea.